The City and County of Denver needs your help as they develop their five-year Housing and Community Development Consolidated Plan, a study required to obtain federal funds. By participating in this voluntary and confidential survey, you will help the City understand needs and to identify appropriate actions to improve housing and community development for all residents in Denver.
How can you help?
If you need translation of the survey into a language other than English or a reasonable accommodation to take the survey, please contact Mehgie Tabar at mtabar@bbcresearch.com or 800-748-3222 ext. 230.

If you have questions about the Consolidated Plan process or this survey, please contact Rachel King with the Office of Economic Development by email at Rachel.King@denvergov.org.

If you can't make it in person, you can join the meeting from your computer, tablet or smartphone at https://global.gotomeeting.com/join/418758197

The Denver CCAP Collaborative, formerly the Denver Child Care Task Force, was founded to give Denver child care providers a voice in the community and an opportunity to meet and connect with the Denver Department of Human Services Child Care Assistance Program (CCAP) staff.

Since the early 1990's, this group has convened to discuss policy and funding issues that affect large and small child care providers in the City and County of Denver. The group meets every other month and includes participants from large and small child care centers, community funders and representatives from the Denver Department of Human Services.
Posted by Megan at 9:55 AM No comments:

Talking to Youth About Suicide 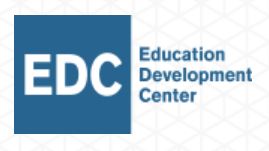 Talking to Teens about Suicide

Many parents wonder whether they should talk about suicide with their teenagers—and if so, what they should even say. Kerri Nickerson of EDC’s Suicide Prevention Resource Center says that talking about suicide and mental health can actually help promote help-seeking and resilience among teenagers. Here, she offers parents some important, practical tips for beginning this discussion.

Click here for article
Posted by Megan at 7:57 AM No comments:

WEBINAR "Synthetic Marijuana:" What Is It, Why Is It Dangerous, and How Can We Prevent Youth from Using It? 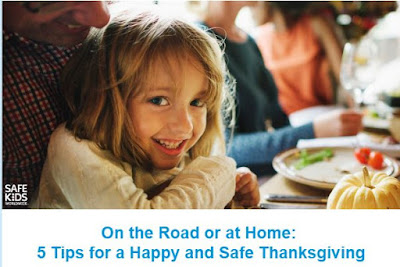 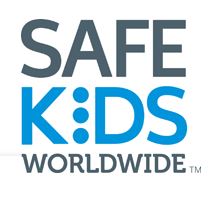 Whether you’re traveling by car, or train or plane, coming home for the holidays is exciting.
Before you pack up the car and bundle up the kids, put the turkey and pies in the oven – or whatever else is on your list before you go – here are five quick tips to help you and your family stay safe for the holiday.
Now, have a safe and happy Thanksgiving!
Posted by Megan at 8:53 AM No comments:

Lift The Label is a public awareness campaign that strives to remove damaging labels and stigmas that prevent those with opioid addiction from seeking effective treatment. The campaign was developed by the Colorado Department of Human Services, Office of Behavioral Health and is funded through the State Targeted Response to the Opioid Crisis Grant from the Substance Abuse and Mental Health Services Administration (SAMHSA), an agency within the U.S. Department of Health and Human Services that leads public health efforts to advance the behavioral health of the nation.
Use the toolkit to support the Lift The Label campaign. This toolkit is a resource for partners to use to remove stigma in their communities and further efforts to help people seek effective treatment for opioid addiction.
Posted by Megan at 8:51 AM No comments: