Early Childhood Health Outdoors (ECHO) Grant
This grant improves the quality of outdoor places where children play and learn to support early childhood development across all domains.
Application Deadline: July 7, 2017. This opportunity is available through a partnership with Qualistar, the National Wildlife Federation, and the Natural Learning Initiative.
About ECHO: Eligibility & Grant Information

Healthy Beginnings, Active Futures Grant
This grant is for Colorado-based nonprofit and for profit early childhood education programs, including family child care, that serve children younger than age five and are in need of outdoor facility improvements.
Application Deadline: Friday, August 11, 2017. Qualistar awards this grant four times a year.
Learn how to apply, download the application, and register for an upcoming technical assistance webinar.

Qualistar Capital Improvement Grant
This grant is for Colorado-based 501(c)(3) organizations that serve children younger than age five and are in need of permanent facility improvements.
Deadline: Friday, October 6, 2017. Qualistar awards this grant twice a year—in the spring and fall.
Learn how to apply, download the application, and register for an upcoming technical assistance webinar.

Posted by Kate Jankovsky at 9:57 AM No comments:

Pool Safety and the U.S. Consumer Product Safety Commission present the following tips to keep youth safe in and near water over this holiday weekend. Learn more here. 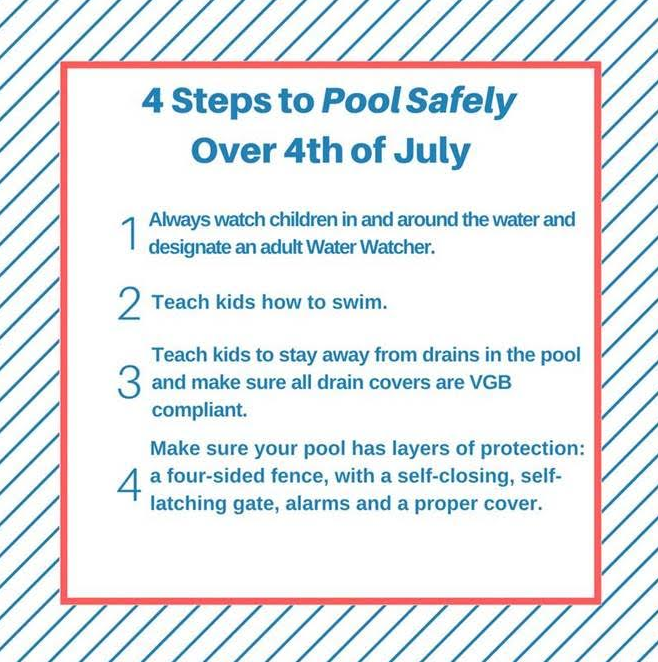 Posted by Kate Jankovsky at 9:19 AM No comments: 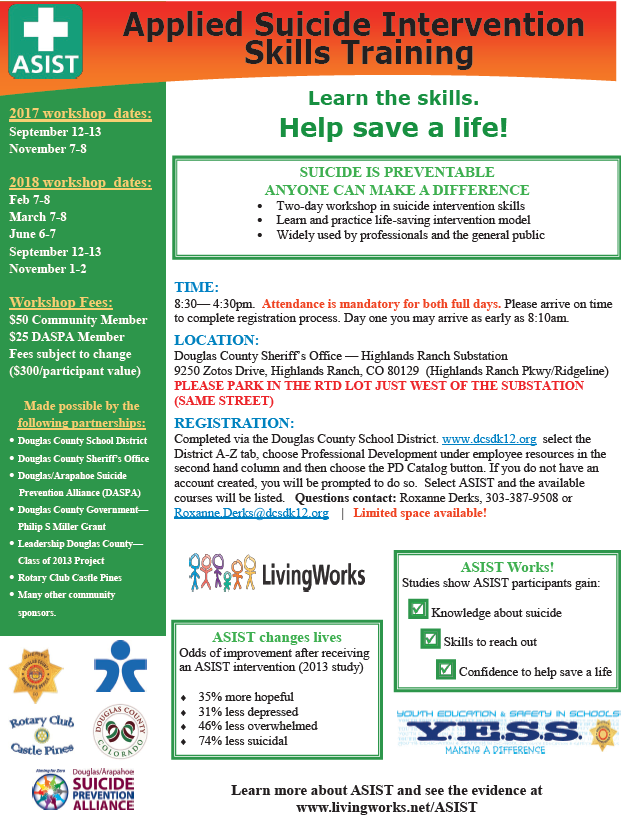 Posted by Kate Jankovsky at 1:48 PM No comments: 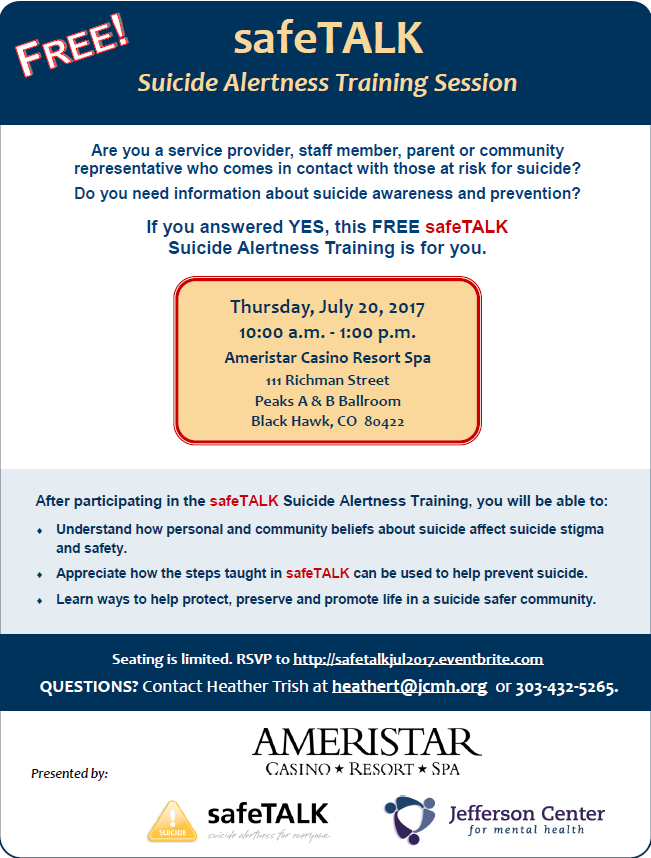 Posted by Kate Jankovsky at 4:55 PM No comments:

Social determinants of health are conditions in the environments in which people are born, live, learn, work, play, worship, and age that affect a wide range of health, functioning, and quality-of-life outcomes and risks. Child Death Review (CDR) and Fetal and Infant Mortality Review (FIMR) programs work to understand health care systems and social problems that contribute to fetal, infant, and child deaths and to identify and implement systems improvement and interventions to improve the lives of some of our most vulnerable women, infants, children, and families. Keeping a Social Determinants of Health lens while conducting fatality review is a step toward reducing inequities in these vital health outcomes.

WEBINAR: Why Drownings Are a Leading Cause of Death among Children?

"Why Drownings Are a Leading Cause of Death among Children?"

Drowning is the second leading cause of unintentional injury death for children ages 1 to 14 (1), and children account for 1 in 4 drowning deaths. There are significant racial/ethnic disparities in drowning rates. For example, African American children and youth ages 5-19 are 5.5 times more likely to drown in a swimming pool than their white peers, and at ages 11-12, African American children drowned in swimming pools at 10 times the rate of whites. Overall among those ages 29 and younger, American Indians/Alaska Natives were twice as likely, and African Americans 1.4 times as likely, to drown as whites. Swimming skills, use of personal flotation devices, supervision by adults, and proper fencing are among the proven interventions to prevent drownings among children and youth.

Adam Katchmarchi, Ph.D. will address the scope of the drowning problem in the U.S., including the stages of children's development and drowning risks. Dr. Katchmarchi will also share what is known about drowning risks among children with developmental disabilities. Alan Korn, J.D. will focus his remarks on known effective interventions to prevent drowning that can be employed by communities and parents. Both speakers will also address risk and protective factors and why drownings remain a leading cause of injury death among U.S. children.

REGISTER HERE: https://www.childrenssafetynetwork.org/webinar/why-drownings-are-leading-cause-death-among-children
Posted by Kate Jankovsky at 10:49 AM No comments:

A new Colorado social marketing campaign is designed to reduce the stigma surrounding mental health treatment so that people who need this care will get it. The grassroots campaign, called Let’s Talk Colorado or Hablemos Colorado is sponsored by a coalition of public and private health agencies. This work is funded by a grant through CDPHE from the Colorado State Innovation Model (SIM) grant to better integrate physical and behavioral health.

The Let’s Talk Colorado/Hablemos Colorado campaign stresses there is no right or wrong words to use when talking to someone struggling with mental illness. Instead, the campaign emphasizes to be “present” when talking with someone with mental illness and to consider offering tangible, specific help. For example, instead of asking, “What can I do to help?” say, “I’d like to bring you dinner tonight. I will drop it off at 5 pm. Will you be home then?” Please join our our grassroots effort to engage in a conversation around mental health through Let’s Talk Colorado or Hablemos Colorado (coming soon). We have created tools to help spread the word. Please use your communication channels and select what works for your audience.

Questions​?​ letstalkco@tchd.org
Posted by Kate Jankovsky at 1:11 PM No comments:

The Nurturing Healthy Sexual Development (NHSD) training helps participants better understand the sexual development of children, and how to respond to children’s sexual behaviors and question in ways that promote healthy development. The training also recognizes that a crucial component of nurturing healthy sexual development is protecting children from sexual abuse. Participants will gain an understanding of the relationship between healthy sexuality and child sexual abuse prevention.

Contact Emily White with any questions ewhite@illuminatecolorado.org
Posted by Kate Jankovsky at 1:08 PM No comments: